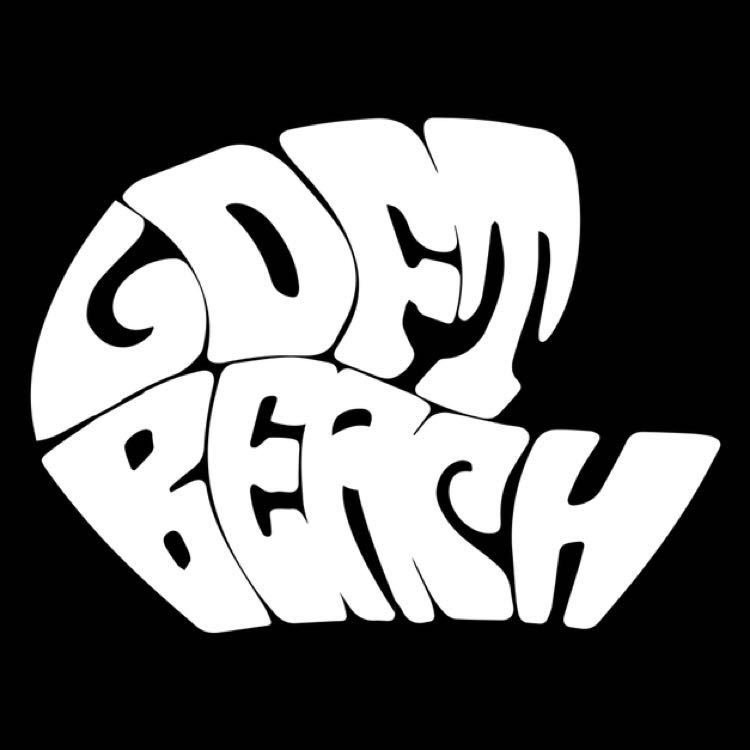 Signed to a major label soon after its formation in 2018, the band was the front act for Swim Deep in the U.K. and DYGL in Japan on their China tour; in 2020, it released its first album 《Anywhere》, which made a big splash, ranking in the indie charts for the year. With a sound that is in the vein of psychedelic to retro-inspired rock, they have gained a large following, especially among young people.