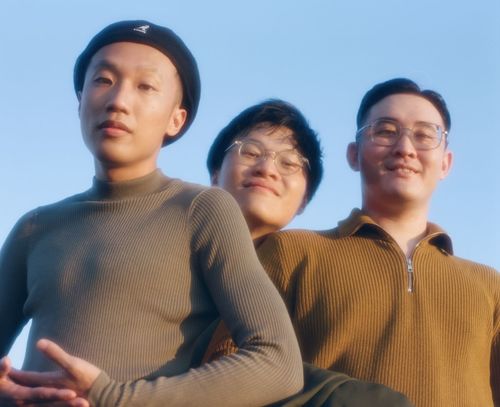 Formed in Tainan at the end of 2014 by a group of hobbyists and enthusiasts, and started full-fledged activities in 2015. The three members are HSIEN CHAN, Leerix, and Warren K. They rap to the beats created by Hsien Chan in a 3MC style.

In 2017, they released their first album 《氣根》 online, and later collaborated with Taipei beat maker GoodieK to complete their second album 《甜蜜城市》. Then in June 2020, they released their third album, “Vernalization”.
He has been attracting attention as the eye of the typhoon in the Taiwanese HipHop scene.