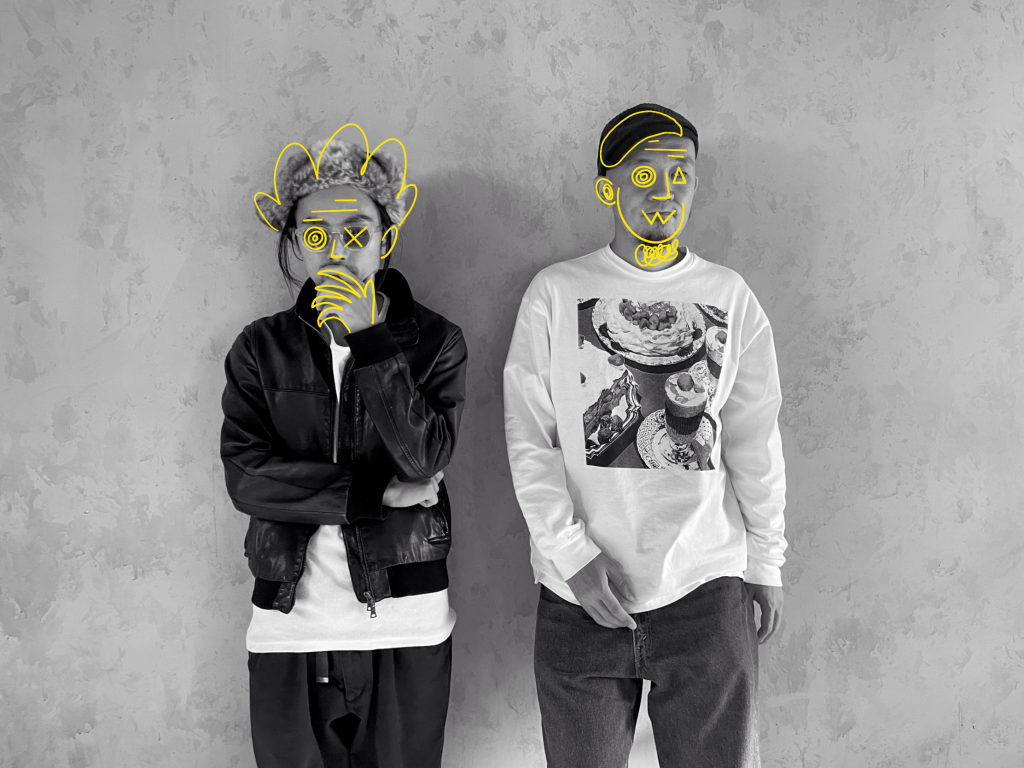 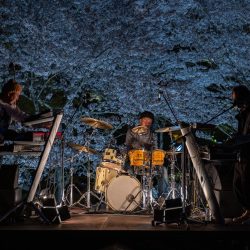 With a large number of followers in the Asian region, he regularly tours overseas.

He has also been involved in many unique activities connected with traditional Japanese culture, such as the official remix of Taki Rentaro’s “Aragusuku no Tsuki / Hana” released on 7-inch vinyl by the Takeda City Tourism Association in Oita Prefecture, live broadcast from Ofunayama Rakuen in Takeo Onsen, and the theme music for the cherry blossoms in Ofunayama Rakuen. The band member Shogo Sato is also active as ORANCHA, which has been streamed over 1 million times, and has produced music for TV commercials, amusement parks, museums, science museums, and more.