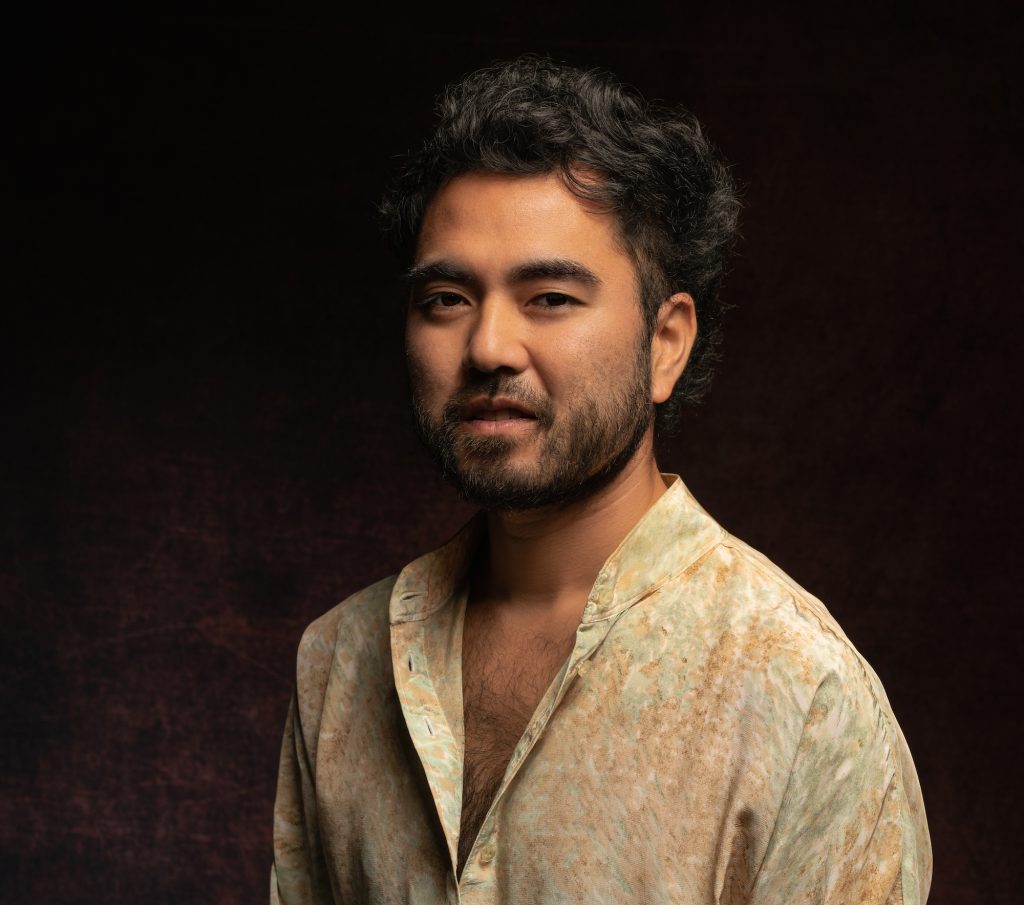 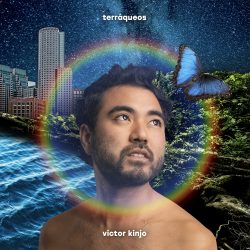 Victor Kinjo is a third generation Okinawan-Brazilian singer, songwriter, researcher and producer born in São Paulo. He was nominated as Best Regional Singer at the Brazilian Music Awards 2018 for his first album KINJO (YB Music, 2017) melting Brazilian music with pop and rock. In 2019, he launched a Brazilian version of Shoukichi Kina’s”花―すべての人の心に花を” translated by him to portuguese with the support of the Japan Foundation in São Paulo. Currently, he prepares to launch his second album “Terraqueos” melting Brazilian, Okinawan and world sonorities with indie and pop, with the music direction of Latin Grammy winner Guilherme Kastrup, acclaimed by the production of Elza Soares´ “Mulher do fim do mundo”. Kinjo is a PhD in Social Sciences at the University of Campinas, when he wrote about Okinawan Diasporic identity, representation, music and performance. He is also a post-doctorate researcher at the Institute of Advanced Studies of the University of São Paulo. From March to May 2022 he will be in Okinawa and Japan as an artist-researcher hosted by Okinawa International University with the support of Japan Foundation Research Fellowship. He would love to share his music and reflections with Music Lane Festival 2022.