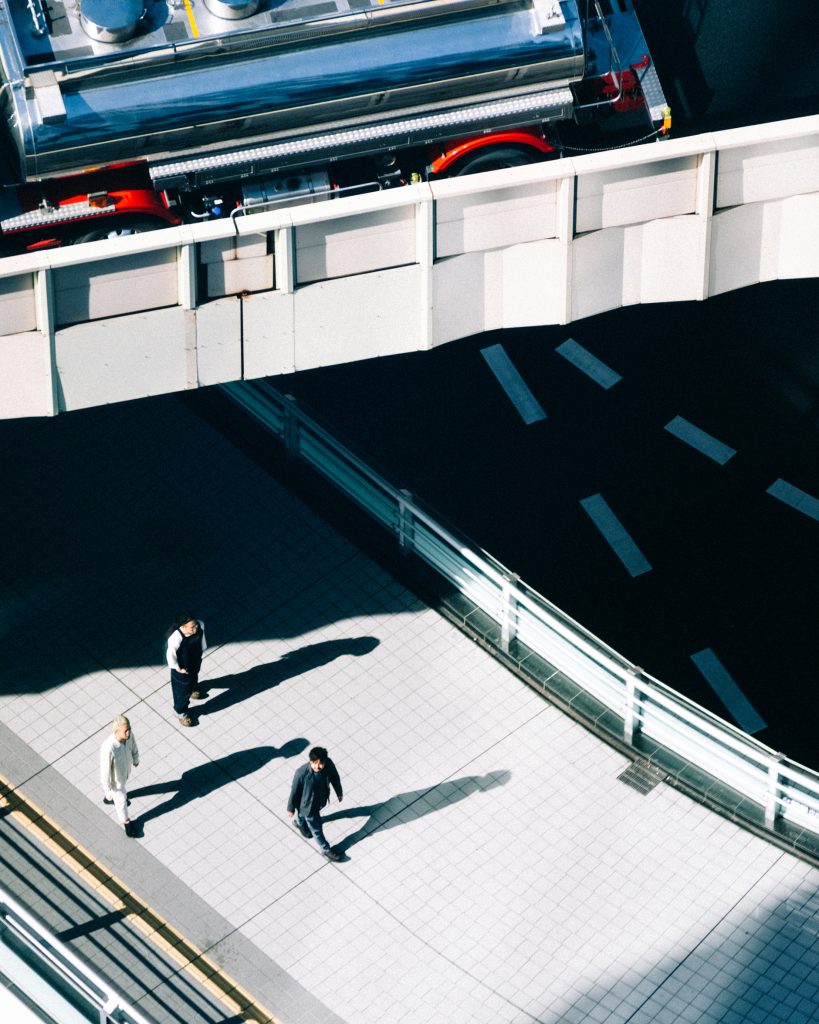 A piano three-piece band that transcends genre barriers and national borders. Ryu (piano, vocals), born and raised in Italy, started his band activities as “Ryu Matsuyama” in 2012. 2014 saw the addition of Jackson (drums) to Tsuru (bass), a member since the band’s formation. The current members are in addition to the current members. Released his major debut album “Between Night and Day” in 2018, and completed the album “Borderland” with mabanua as producer in April 2020. Ryu Matsuyama’s new sound will further evolve the band. Released the latest EP “And look back” in 2021. Guest performers include Max Jenmana from Bangkok and Daichi Yamamoto, an MC from Kyoto. Ryu Matsuyama’s music transcends genres such as R&B, Neo-Soul, City Pop, Chill, and HIPHOP, and is characterized by emotional soundscapes that transcend oceans.