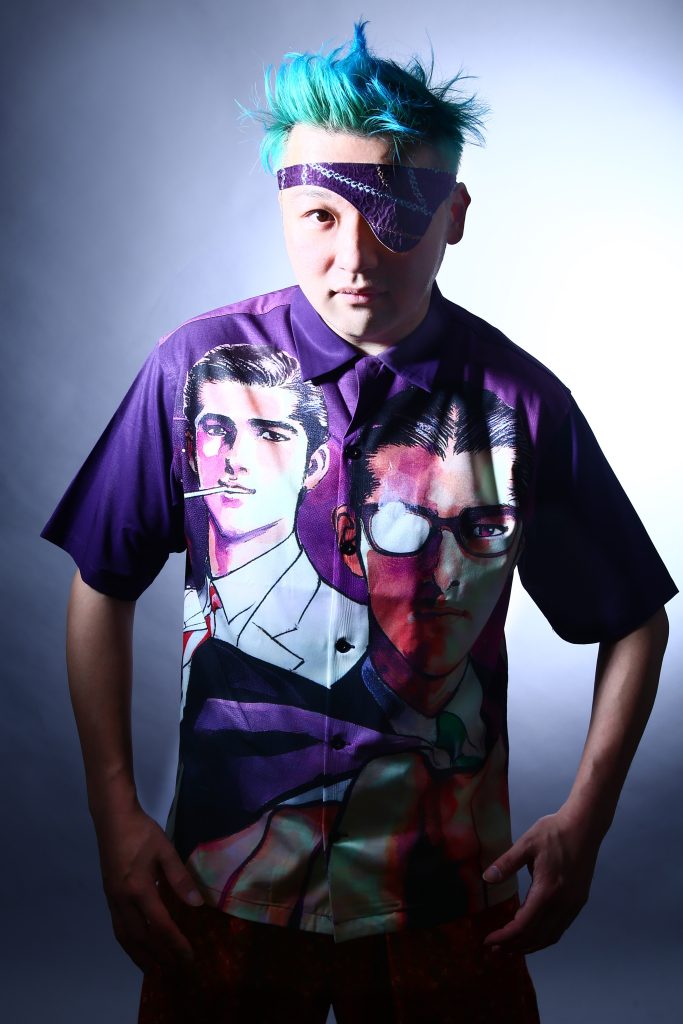 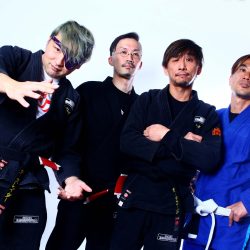 Darthreider a.k.a. Rei Wordup (Vo), frontman of THE BASSSONS.
Born in Paris, France in 1977. Born in Paris, France in 1977, he dropped out of the University of Tokyo. Rapper/MC, producing tracks under the name Funk Irimichi.
Currently plays in THE BASSONS, a three-piece band consisting of drummer, bassist, and vocalist.
He is a fan entrepreneur who is taking the whole country by a funk storm with the most indie activities in Japan. His overwhelming energy and fast reverse spinning brain power take his live performances to an unprecedented level!
Revived from a near-death stroke. After complications left him blind in his left eye, he is still alive with an eye patch as his trademark.

More music in my daily life! HIPHOP in the sense that music eats everything!

On this day, Darthreider performed as a solo unit, not as THE BASSONS.