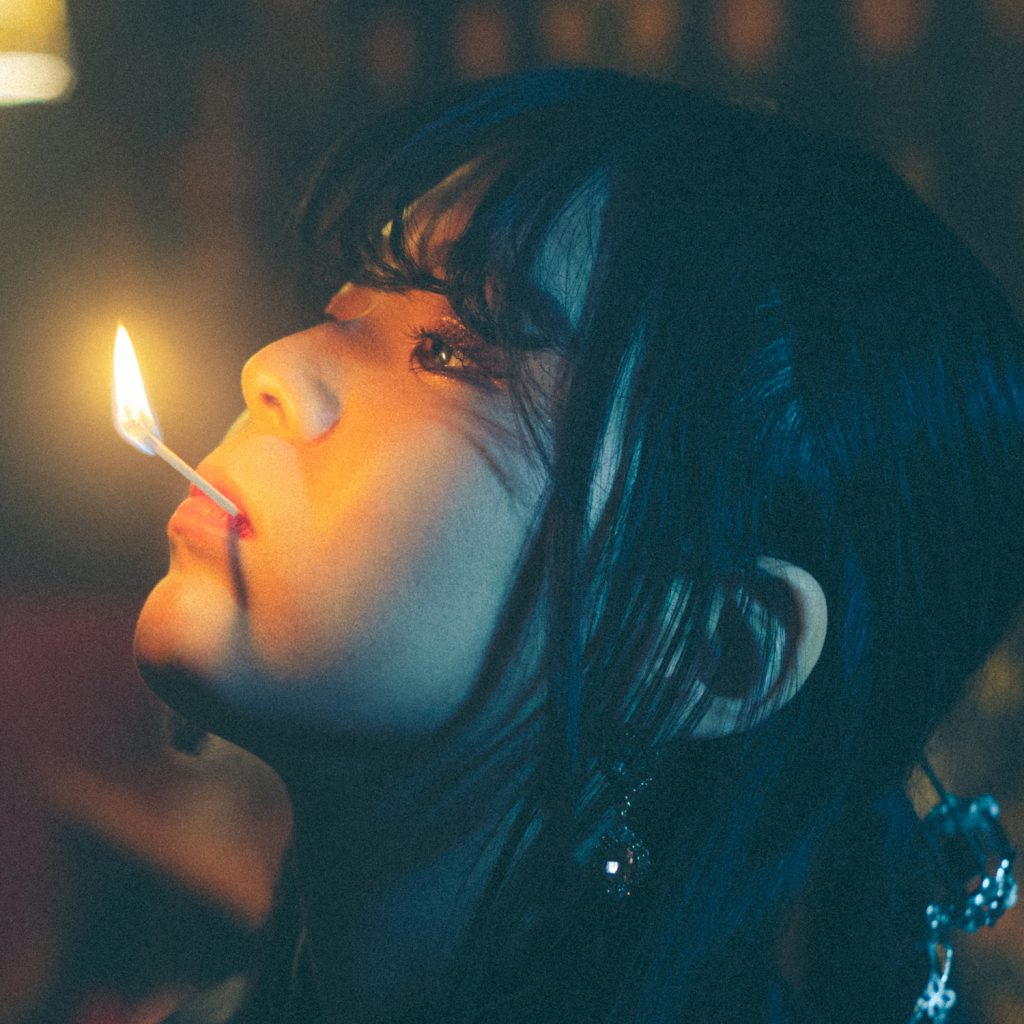 Formed in 2014 by Yu Shiromizu of KAGERO as his secondary band, “I love you Orchestra” is a 6-piece chemical progressive rock band, and “ILYOSS (I love you Orchestra Swing Style)” is a 4-piece band specializing in swing beats. “Swan” released in March as the lead single of ILYOSS’s 3rd album “Sweet Spare” was ranked in Spotify Taiwan’s Viral 50.

This single was created in collaboration with a mixed-gender band “dosii” supported by music fans of South Korean lo-fi music and city pop music. In collaboration with a Thai video production team, the music video features Leegade (gadd.de), who has more than 470,000 followers on Instagram and is one of the most influential actors of Generation Z in Thailand.

Three months after the release in March, rather unusually, the single appeared on the Taiwanese chart, neither in Japan, South Korea, nor Thailand; attention must be paid to its future development. ILYOSS plans to actively collaborate with more Asian artists. 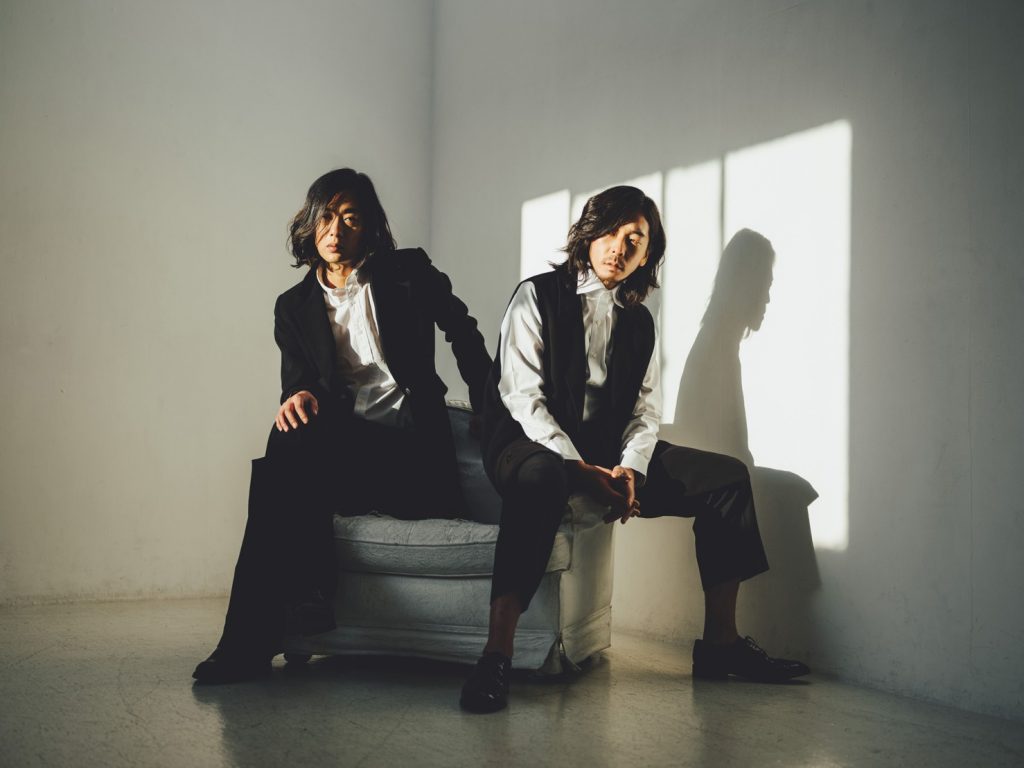 “Night Distance” featuring mahina and remixed by GeG recorded 1 million streaming playbacks, and a collaboration with Hiro-a-key was realized in “origami Home Sessions”. Following “Cinnamon”, the album’s lead track featuring Namichie and Tamuraryo, the second single was the collaboration work with friends, dosii from South Korea and a video production team from Thailand. The 3rd album “Sweet Spare” was released in March 2021. 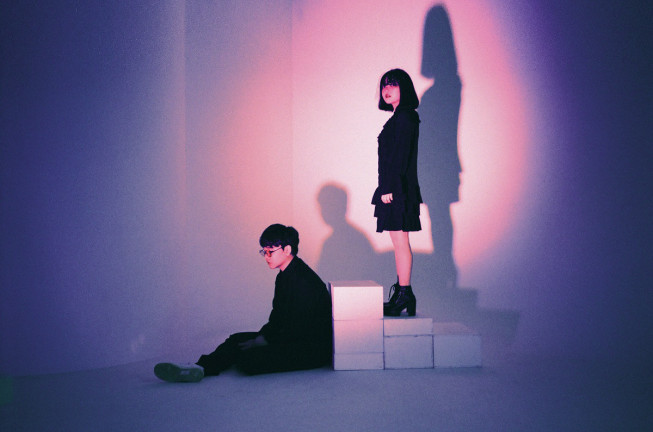 A South Korean mixed-gender band “dosii” is loved by music fans of lo-fi music and city pop. Their music videos recorded over 2 million views as “lovememore” became popular after RM of BTS recommended it. dosii continues to gain popularity not only in South Korea but also in other Asian countries with their sounds with feelings of city, illusions, nostalgia and 80s’. They performed in Japan at the end of 2019. 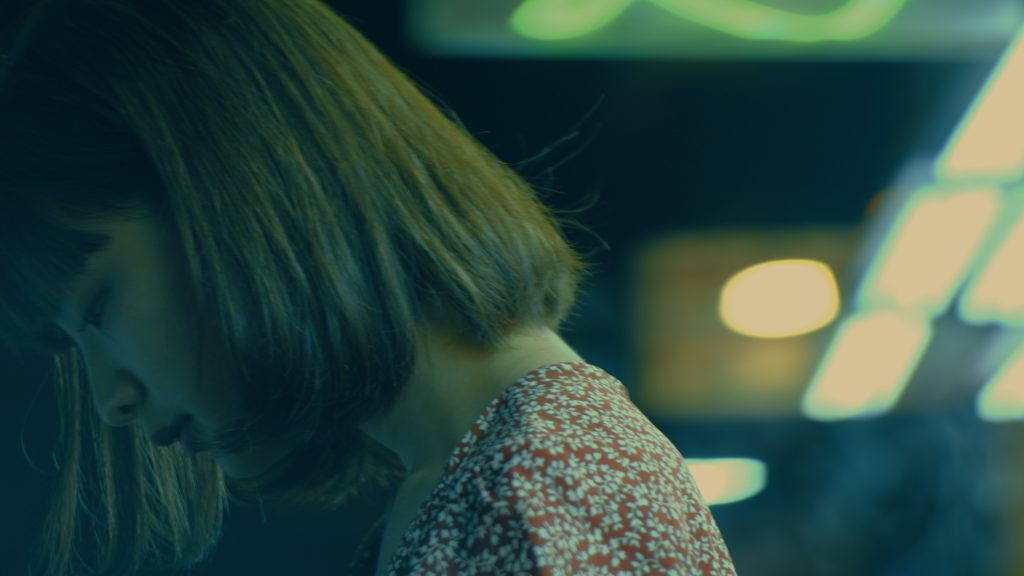 Leegade, who is one of the most influential actors in Thailand with more than 470,000 followers on Instagram, leads Generation Z. She is popular not only in Thailand but also in Taiwan and China and has appeared in many works. Bangkok based video production team, The Story Tree Co., Ltd, oversaw the video production for this single.