Skip to content
ホーム » [Kyoto-Taiwan] The 1st single of the acoustic unit “AD” is a collaboration with Taiwan’s Four Pens. 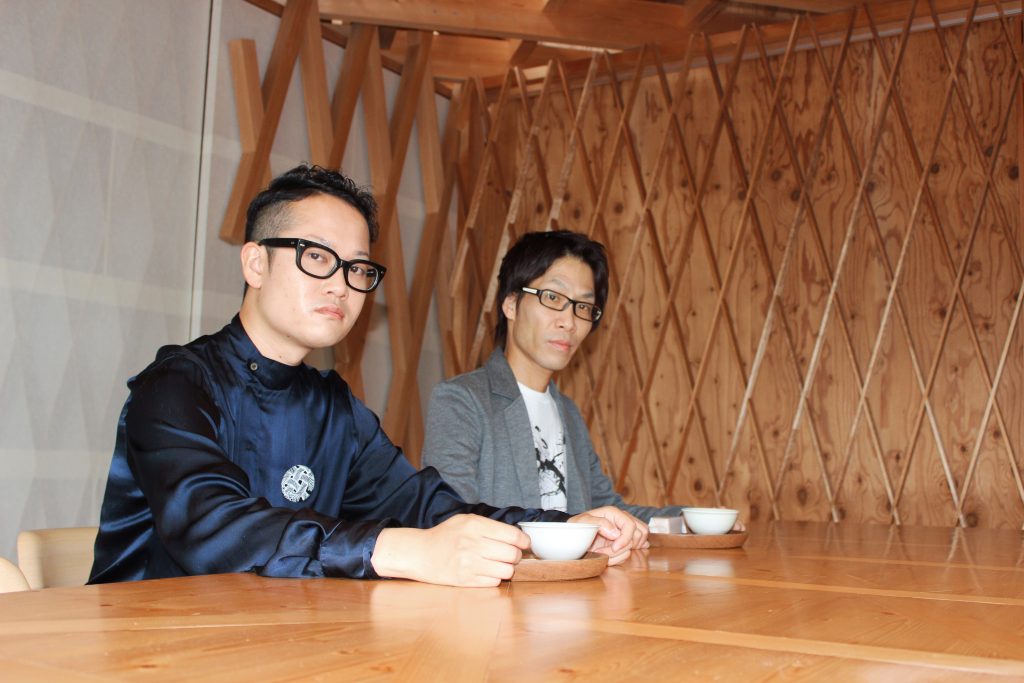 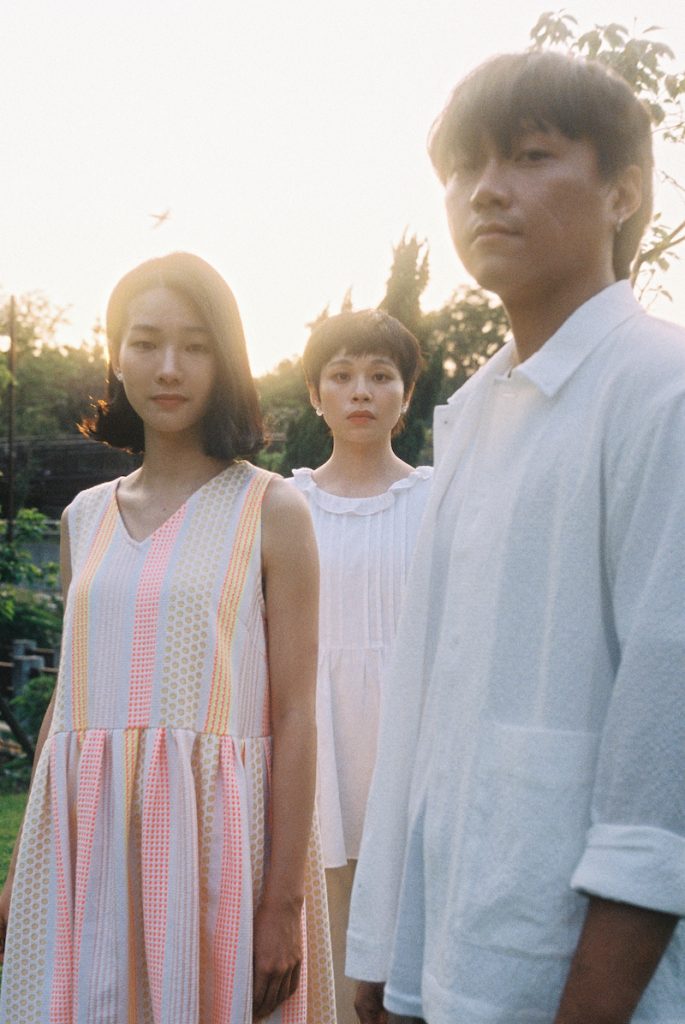 Drowsiness, who has been performing and collaborating with artists in Taiwan since around 2014, made this collaboration happen as he sympathized with the song arrangements and activities of the acoustic unit Four Pens, who has deep-rooted popularity in the Taiwanese indie scene.

Makoto Oshiro, who previously mixed Yamasaki’s “Umi no Etude” mixed and mastered; the artwork was created by a painter, Akiko Nakayama; and Lai Ting Ting (賴 婷婷), a multimedia designer from Hong Kong, was in charge of the lyric video. 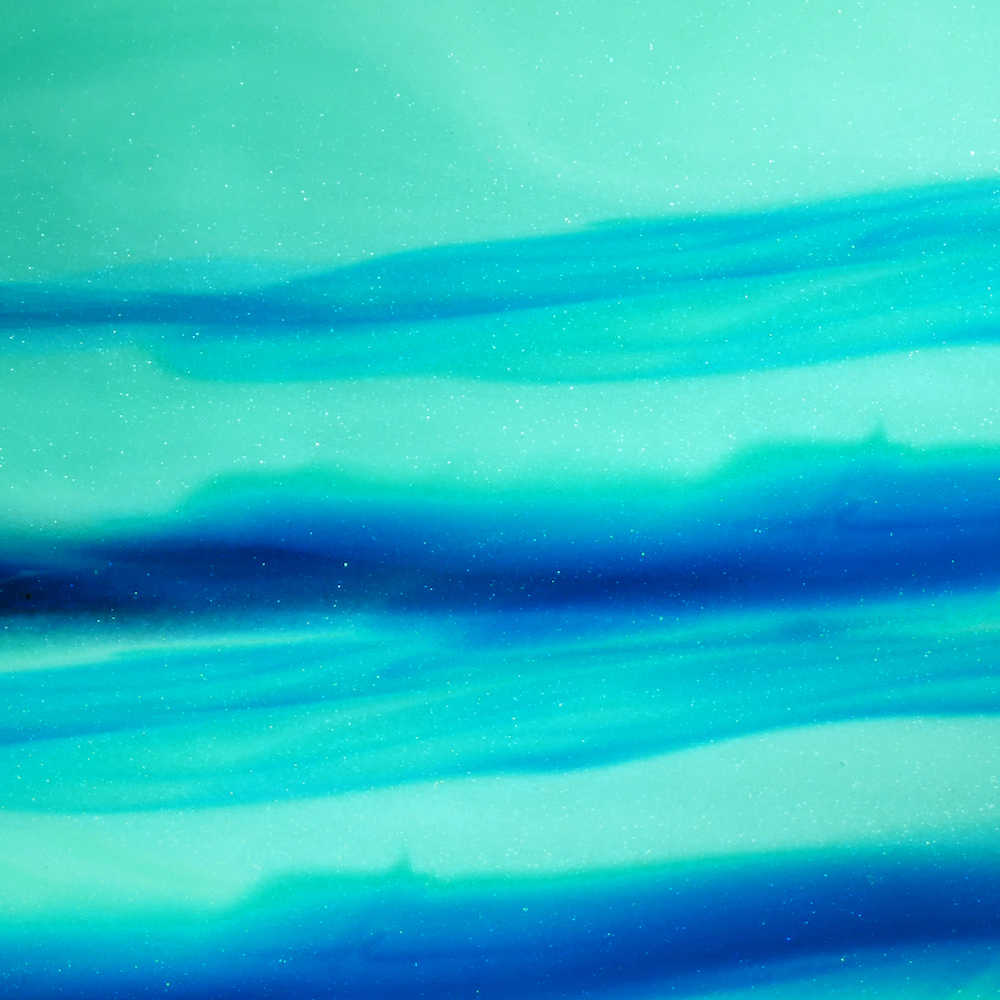