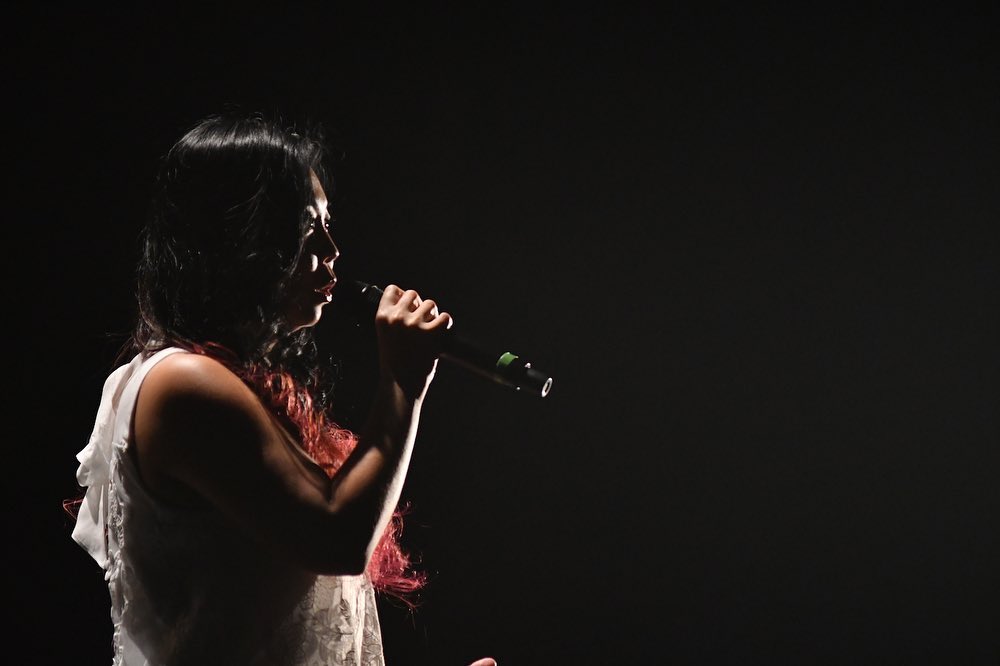 Born in Naha City, Naha, Japan, he first appeared on Broadway in 2001 in the musical “Mamma Mia” in New York, followed by “Flower Drum Song” and “Pacific Overtures” (directed by Amon Miyamoto), and “A Chorus Line” ( 2006) and the popular musical “Rent” (2007). In Japan, she is actively involved in musical activities from Okinawa. She is highly acclaimed for the strength and delicacy of her Broadway-trained vocals, and for her excellent sense of rhythm.  He is also active in music from Okinawa. He has released three albums and three singles, and is actively involved in live performances and teaching younger artists.